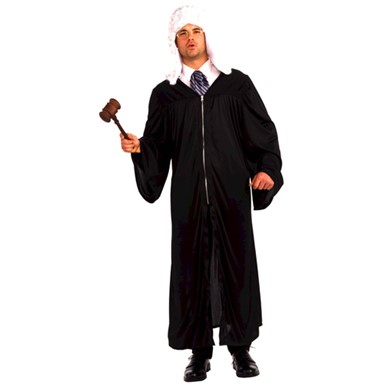 Searching US County Court Records Online Databases.
There are 3,141 counties in the USA (including the so-called county equivalents, like parishes in Louisiana and boroughs in Alaska), and almost each of these counties has at least one court, forming a county level jurisdiction. Now just imagine how many repositories of county level court records there are across the whole of the United States. So, if you are little knowledgeable in jurisdiction issues, you might feel at a loss, should you face need of searching for a specific court record pertinent to case that was handled in one of that vast variety of county courts. For even if with the evolution of the Internet courts started offering access to their records databases to the general public, the task of searching for court records may be not easy one, especially if you lack sufficient information to serve you as departure platform in your online court records searches. Hence is the need for online court records search assisting tools with easy intuitive interface and also programs to ensure courts accountability before the citizens.
One of such programs was launched by Lubbock County in the state of Texas. The said program was started several years ago and was intended to improve the extent of the accountability of court system in general and judges in particular before the public. This continuously improved program works for the benefit of Lubbock County residents allowing them simple and understandable access not just to court records from past years, but also to the recent findings exposed through system of reports anyone can read on the Internet so members of community could assess efficiency of the judiciary system and contribute to the cause of developing the strategies for finding ways to improve efficiency and openness of court process. Similar programs are being implemented in 60 other counties in different states across the USA, and there’s an opinion that Lubbock County’s could serve as a template to follow.
Some court records maintained by local courts of trial are considered sealed, either the whole record or certain part of it. Quite often such sealed or restricted access records belong to databases of county juvenile courts, even if the charges on some cases were as serious as illegal drug possession. Only law enforcement officers and agents are being granted access to them in case they need the information contained therein for investigating another crime that is in some way related to the case that was tried previously. But in any case a court order from the judge is needed.
The other group of tools allowing and facilitating court records search are those offered by the commercial brokers of the information that would charge you for access or per search performed, but many of those databases can hardly considered to be legal, as well as the information they disclose. Therefore the information found this way needs to be verified as for its accuracy, consistency, and speaking further, only via fingerprints match you can bee 100% sure it relates exactly to that very person you are running your background check against, but not to someone else with the same name, place of residence etc.…